Contrary to popular belief, the Cru is far from technological illiteracy. Last Saturday, the boys converged online for some drinking, laughing, theorizing, and fantasizing for seasons return. Starting promptly at 19:30, the banter was pretty standard and the group was pretty large. As the night raged on, groups were made and jokes intensified. Some direct quotes from the evening included: “The psychology of the matter is simple. Its know-it-alls that make it complicated.” “At least no one is talking about Brexit.” “If we don’t drink a pub dry once this lockdown is over…” “Kyle Sinckler getting knocked out ruined England’s final. Period.” “Why is he wearing a horse mask?” “NYEEEHHHHHHHHH!” The digital party was going strong until 23:00. At that point people began slipping away, saying goodnight and finishing beers. Although the bulk of the party vanished, some stalwarts stayed online until 4:00, drunk as per tradition. Till the next one! 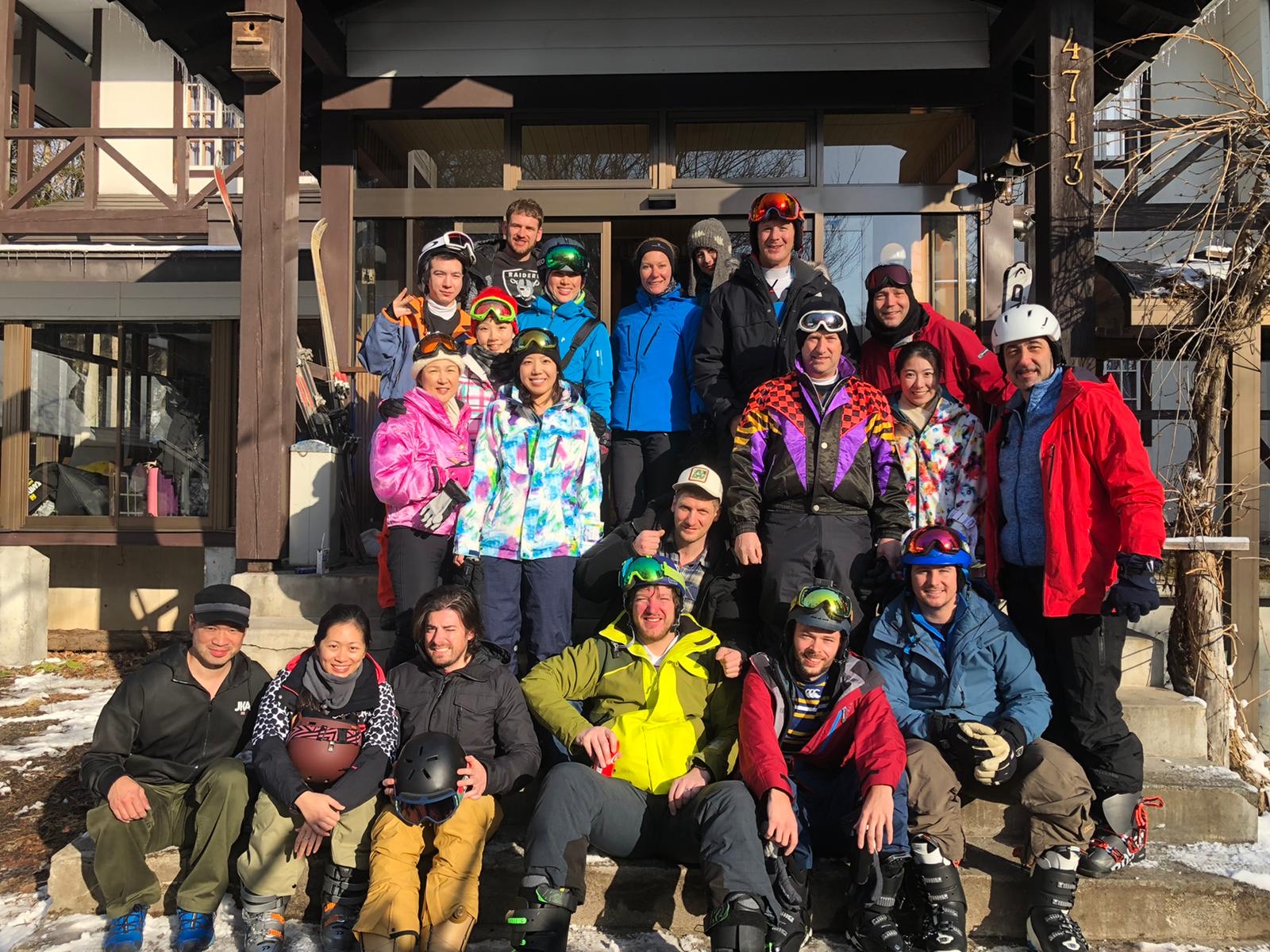